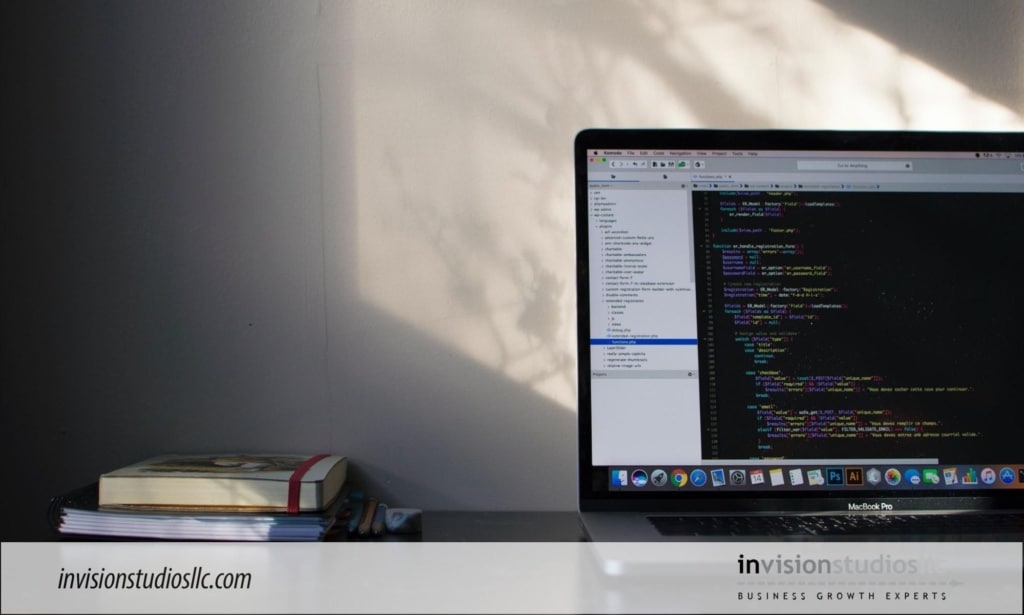 Major shifts in the tech landscape often have a buzzword associated with them. Every few years it seems that something or the other comes out of the woodwork that’s presented as a revolution of the internet as we know it. Some may just be passing fads but many have stuck around and have indeed changed how we use the internet.

Web3 is the latest buzzword that every tech company and their copywriters can’t seem to get enough of. For the vast majority of people, though, it’s a concept that they know little about. Subsequently, people aren’t really sure what Web3 is, how they will access the products and services that it will offer, and if it’s really anything of substance.

Turn back the dial to just a few years ago when Bitcoin and crypto were the buzzwords of the day. It felt like everyone online was jumping on the digital currency revolution that would lead them to immense riches overnight. However, over the years, the public’s understanding of digital currencies has improved and it’s no longer largely perceived as a get-rich-quick scheme. Millions of people are now actively investing in such digital currencies as part of a diversified portfolio. 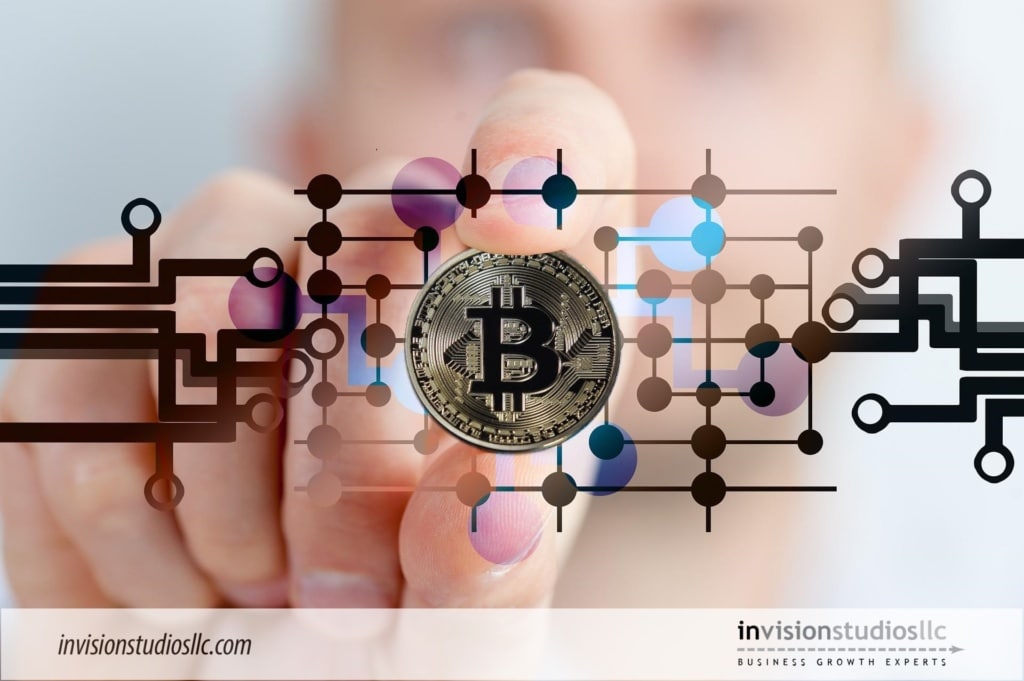 Web3 is closely tied to the digital currency revolution as it will play a major role in facilitating transactions in this next iteration of the internet.

The term ‘Web 3.0’ was coined by Gavin Wood in 2014. He’s the founder of a blockchain infrastructure company called Parity Technologies. He used this term to describe his vision for the future of the internet. It was ultimately shortened to Web3. The concept envisioned a decentralized version of the internet that isn’t dominated by a handful of major companies like Microsoft, Google, Facebook, etc.

With decentralization at its core, Web3 is meant to be a more democratic version of the internet where major companies don’t hold much influence. The services that we use on Web3 won’t be hosted by a single service provider company, such as Google, but they’d essentially be algorithmic creations that are hosted by participants in Web3.

This fundamental difference between Web3 and Web2 – the version of the internet that we use currently – is that nobody will have an advantage over anyone else. The blockchain technology is key to bringing Web3 to life. It works as a public ledger of activity. As Web3 is based on a trustless model, all of the decentralized products and services will be built on the blockchain and users will have to trust the underlying blockchain algorithm to deliver the experience they desire.

How Web3 will change online marketing

Given how Web3 works, it will require online marketers to go through a significant evolution as well. Data privacy is at the heart of this decentralized version of the internet and data is the bread and butter of online marketers. 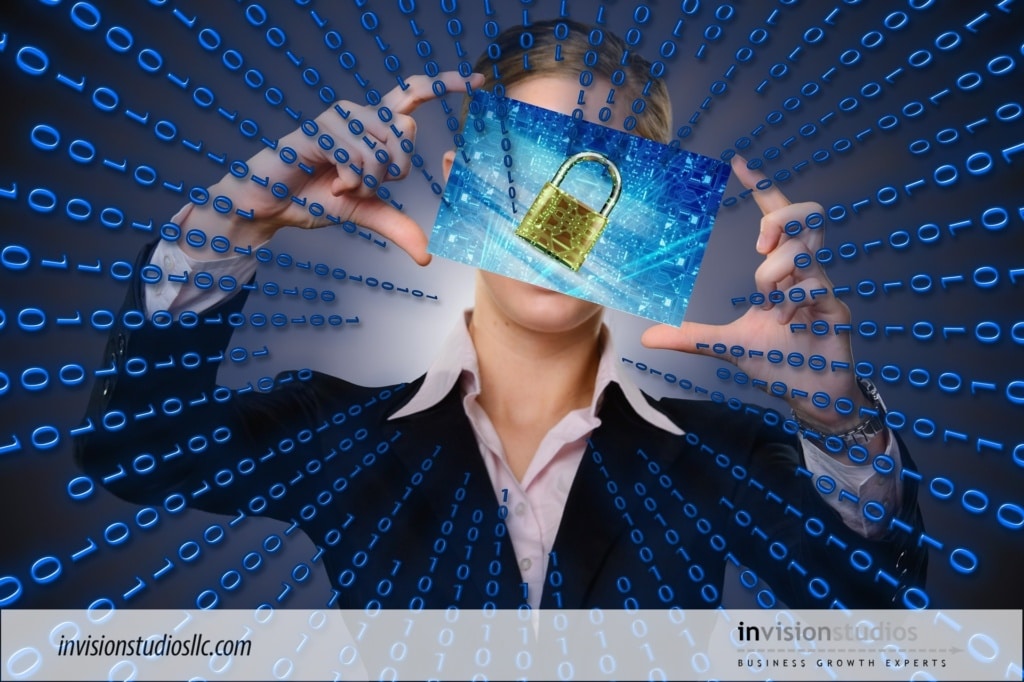 The limits on how data is collected and used within Web3 will fundamentally change online marketing as we know it. Marketers will also have to focus more on community building as Web3 puts users in the driving seat. Users will be able to promote their interests and ideas. Brands will have to focus on creating communities that drive those conversations for more effective messaging.

Elevate your brand in Web3

NFT is another buzzword that’s closely associated with Web3. NFTs or non-fungible tokens are pieces of intellectual property that exist on the blockchain. Brands can use them effectively for digital scarcity campaigns to increase brand awareness and sales.

It’s evident that NFTs are a crucial element of content creation for Web3. Some of the world’s biggest brands have already started creating these tokens to drive brand awareness and reach. It’s also a way for them to deliver new and interesting digital experiences to their customers in addition to linking the NFTs with real-world experiences.

Brands that have yet to establish their presence in Web3 should start exploring NFTs to leverage this explosive trend.

Decentralization is at the heart of the Web3 experience. That’s one of the reasons why it will bring a significant change to social media as we know it. Existing networks like Facebook and Instagram offer great features but also exercise total control over their services. Web3 flips the script with dApps or decentralized apps.

These apps won’t have a central authority that controls users’ data, thus leaving much of the control up to the users themselves. The dApps provide brands with a great opportunity to connect with their customers and build meaningful relationships that are beneficial for both parties.

Strike a balance between the real and virtual worlds 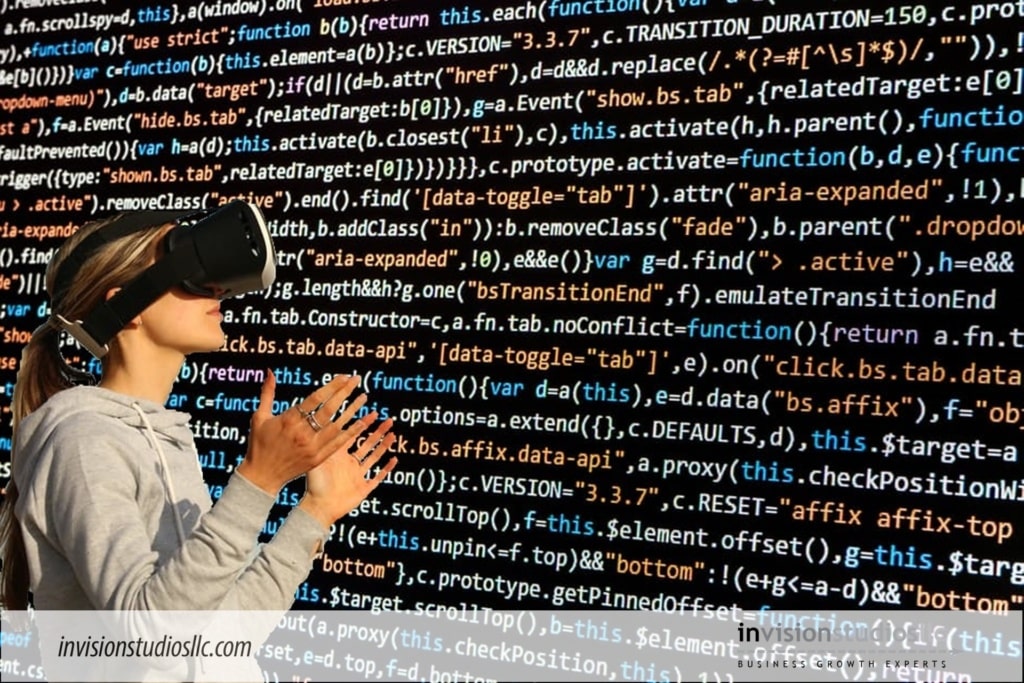 Experiential marketing is front and center in Web3. As people crave more personalized experiences online, brands need to revamp their marketing efforts around the changing market landscape. Brands should thus opt for a more hybrid approach that ties together their efforts in both the real and virtual worlds.

Brands need to ensure that their voice seamlessly transitions across the worlds and enables them to effectively connect and communicate with their customers across both worlds. This can be done by building experiences and interactive elements that cut through the barrier.

The time to embrace Web3 is now

Widespread adoption of Web3 is going to take time, particularly as accessibility issues are still a hurdle for most people as buying headsets to access interactive spaces is a major barrier to entry. With that being said, the pace at which Web3 is evolving makes it clear that the time to embrace this monumental change is now.

Brands must not risk being left behind or shown to not be proactive when their competitors are actively pursuing opportunities in Web3. A complete shift is not possible at this stage but a comprehensive marketing strategy in this day and age must have an element in Web3. This hybrid approach will work well for the coming years as Web3 continues to grow.

Overcoming the challenges of digital marketing can seem formidable, but the right team can help crush the challenges of self-marketing. There is one strategy that we specialize in that can quickly breakthrough the limitations of the marketing techniques described here, and increase appointments, and revenue, quickly: patient database reactivation. Using this strategy, we help well-established Chiropractors add 40-100 appointments to their practice in 90 days or less with this strategy. This strategy can stand on its own, or can be used to generate additional patient appointments and revenue while other, long-term marketing strategies are implemented. To find out more, contact the author with a direct message, call 614-503-4950, or visit our website at invisionstudiosllc.com to learn more. 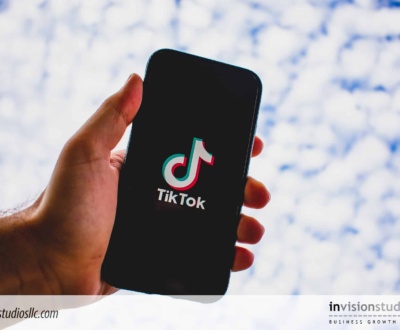 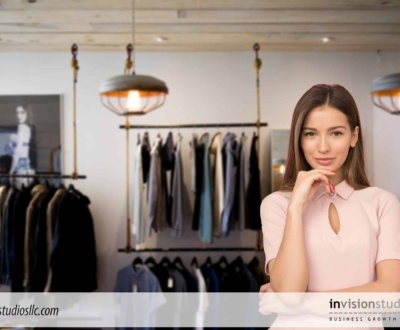 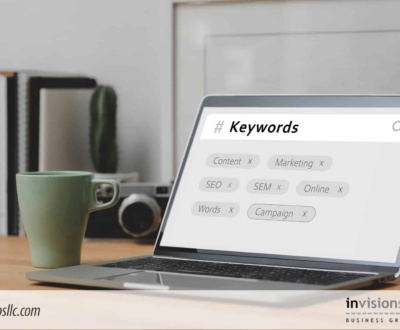 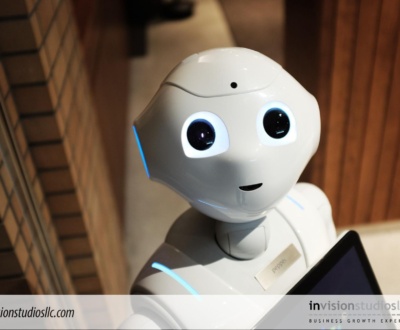 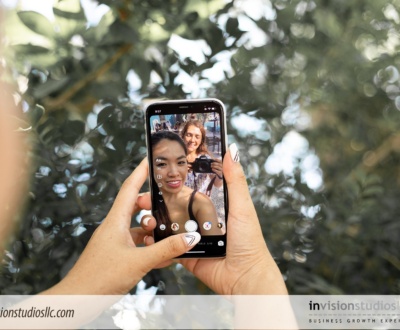 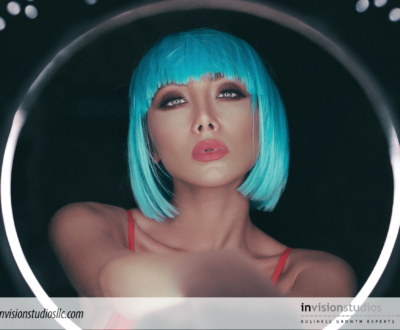 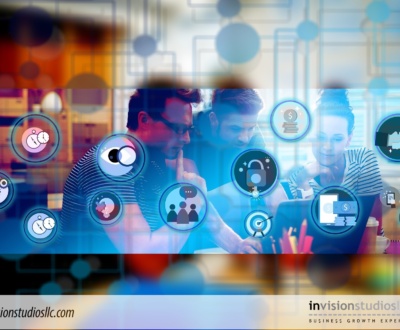 How to Create a Digital Marketing Budget for a Chiropractic Business

Every aspect of running a small business can be incredibly challenging, including…
Continue reading 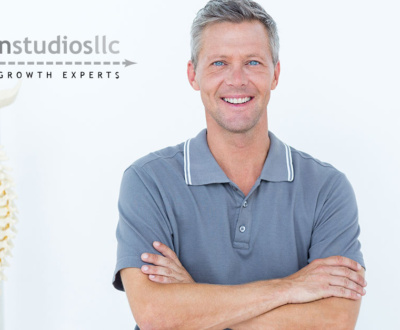 Marketing Challenges Chiropractors Face When Trying to Grow Their Practice

What’s the purpose of a business? Generally, I would say it’s to…
Continue reading
Prev. Post
All Posts
Next Post
No Comments